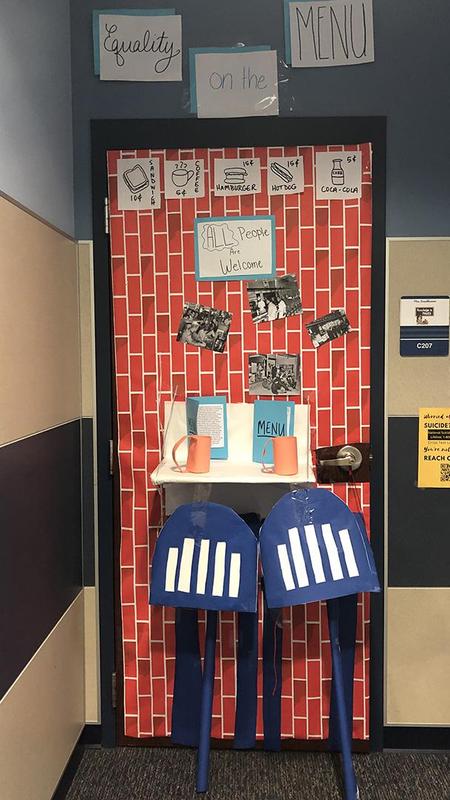 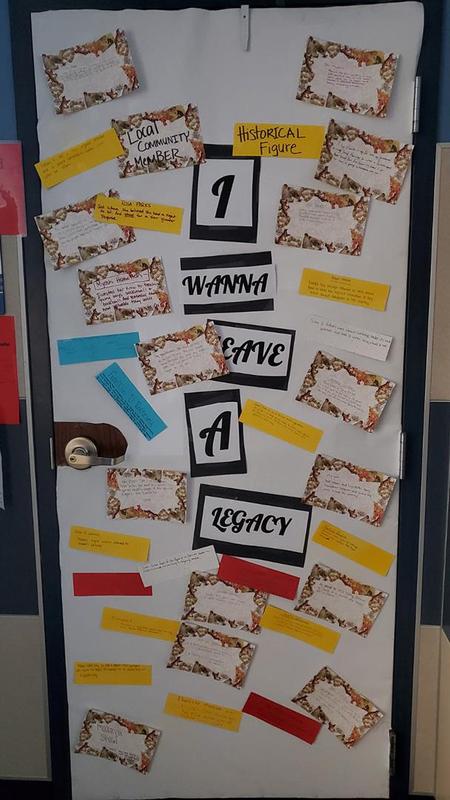 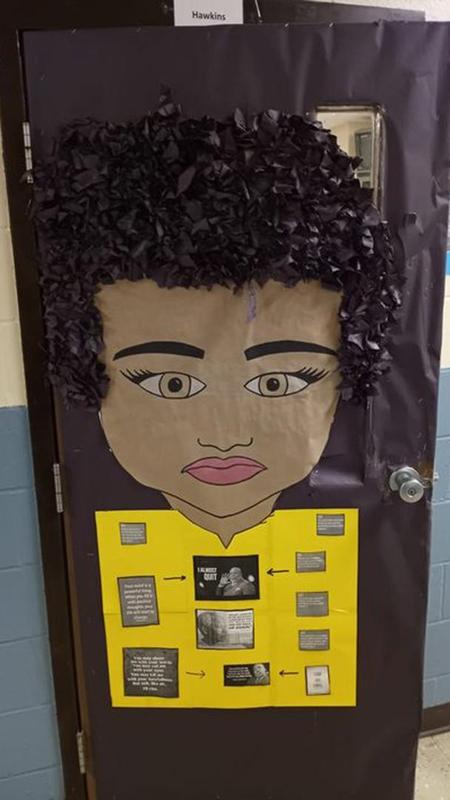 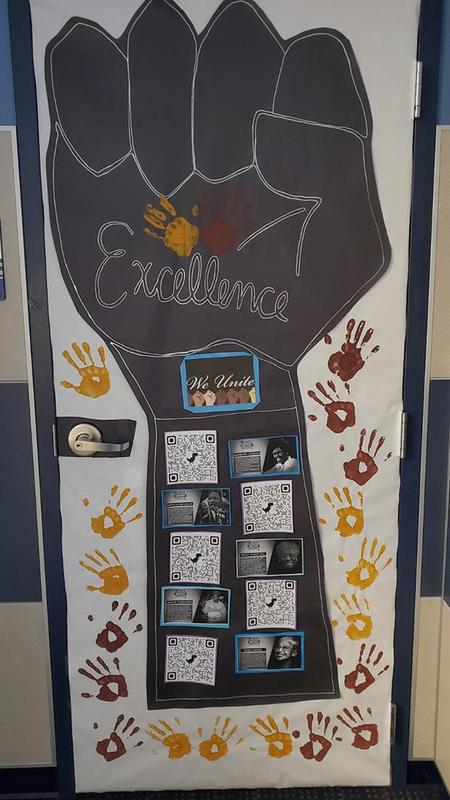 Spring Hill High School Leaders’ Core recently hosted a door decorating contest to celebrate Black History Month. The contest was organized as a way to involve the entire school. Displays focus on major figures and themes of historical significance such as the Little Rock Nine, and the sit-in movement that began in Greensboro, North Carolina, in 1960.


Entries were judged on historical significance, overall appearance, and creativity. Teachers were assisted by students in their fourth period class.

“We wanted all of our students to be involved in celebrating the achievements of major figures in Black history,” said Emmie Drueckhammer, social studies department head and Leaders’ Core sponsor.

The door decorations will remain on display throughout February.